My French cousin, François, recently sent me these pictures of Carcassone in the snow. 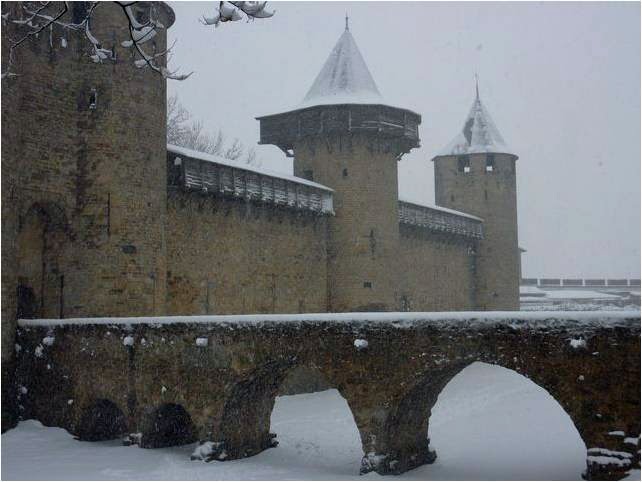 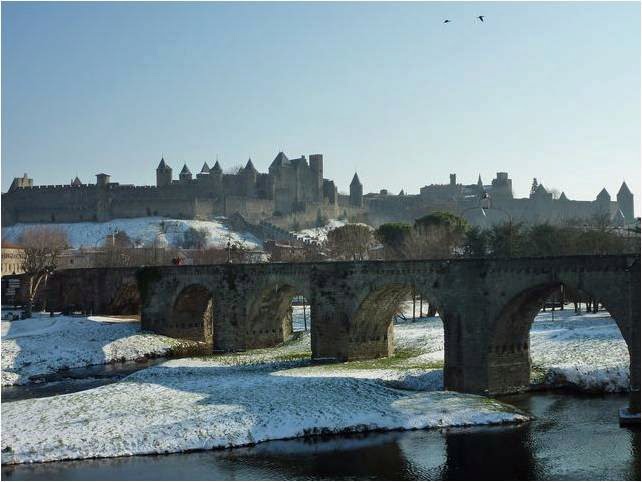 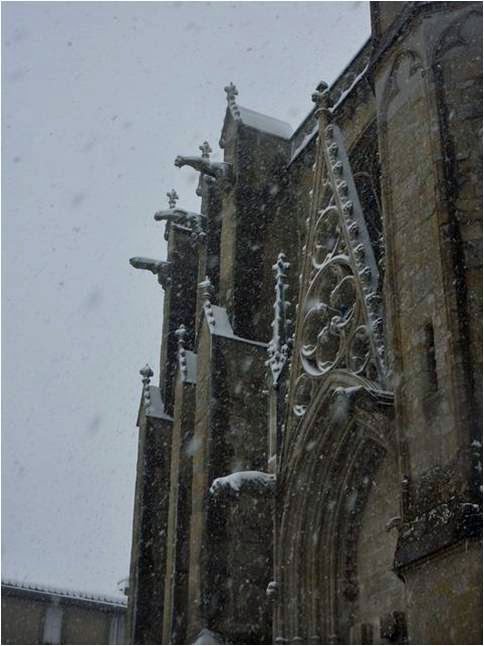 Carcassone is a fortified medieval town in the south of France that has been occupied by man since the 6th century B.C. 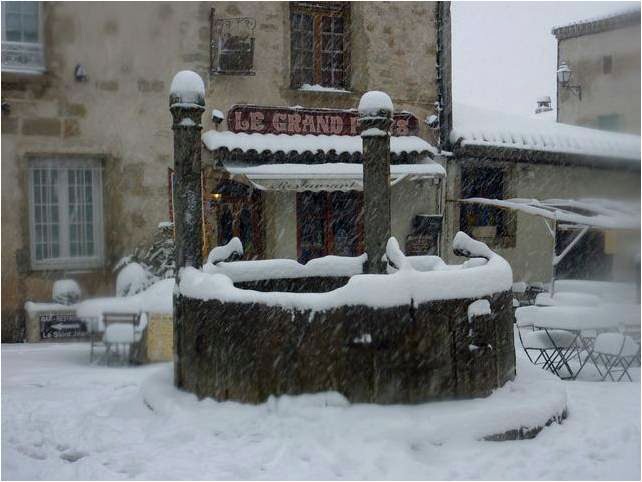 Kim and I visited Carcassone in 2006: 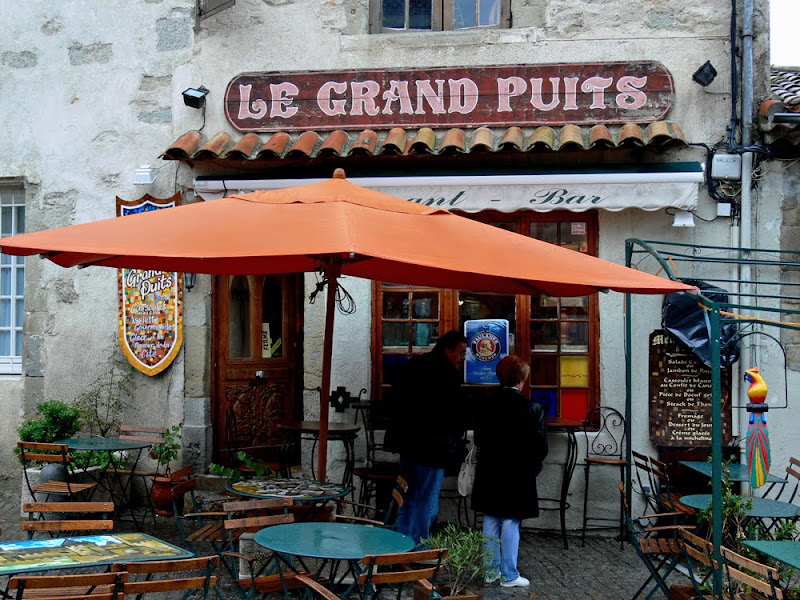 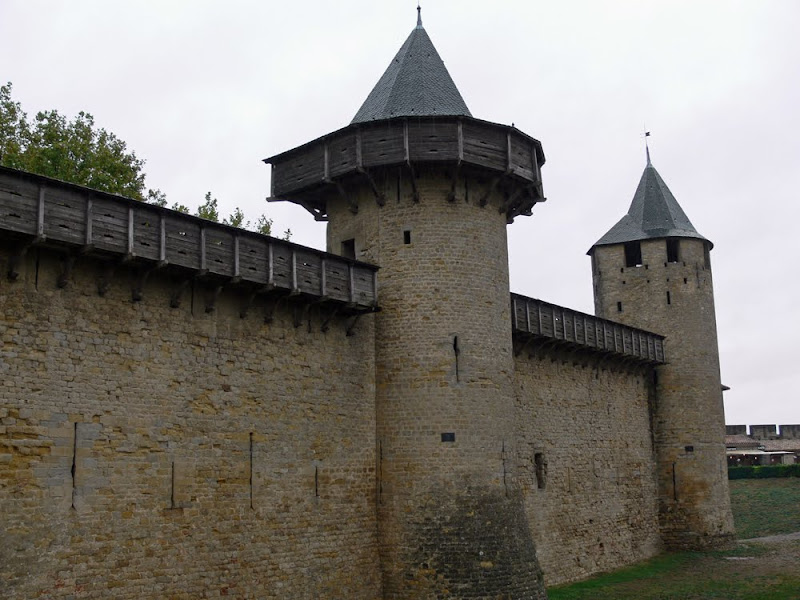 Lucky for us it was late September and there was no snow. We were rained on a bit, but there's not much that can dampen such a sight as this city provides. 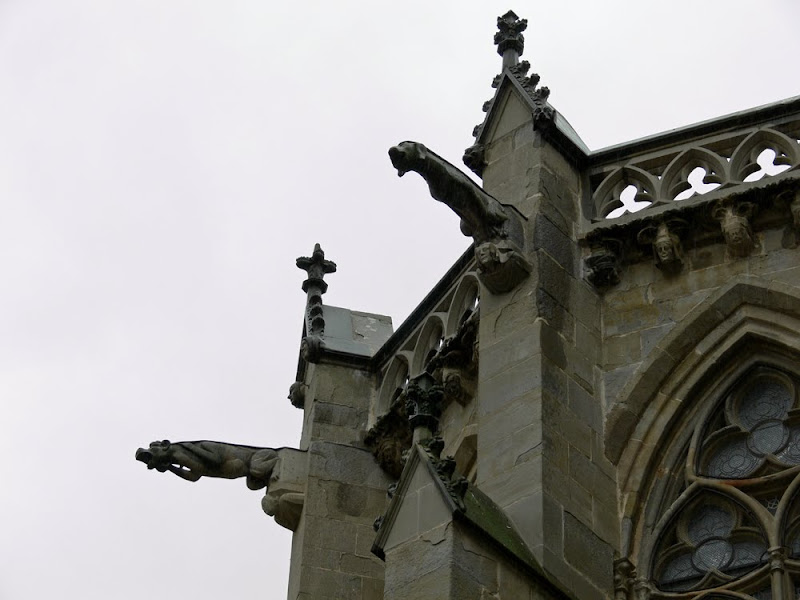 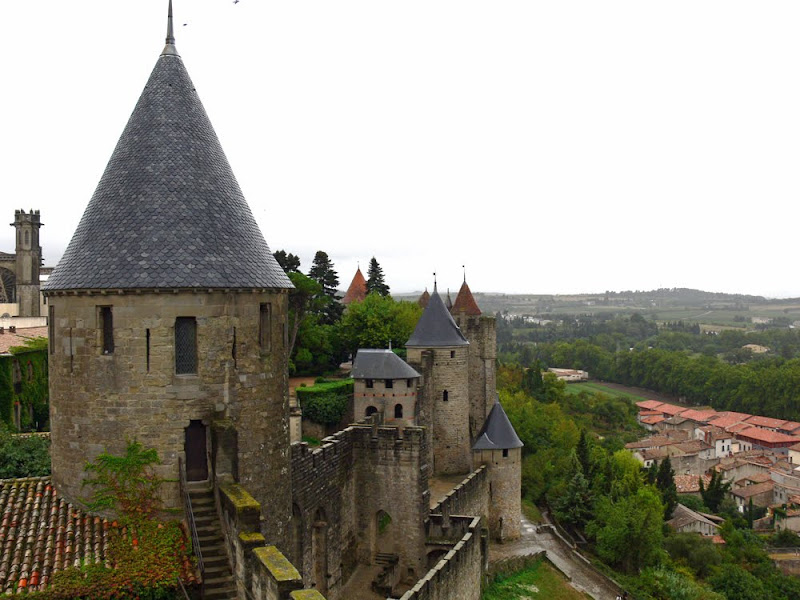 Carcassone is where I had my first taste of cassoulet.

Here I am with my cousin and four of his seven children. 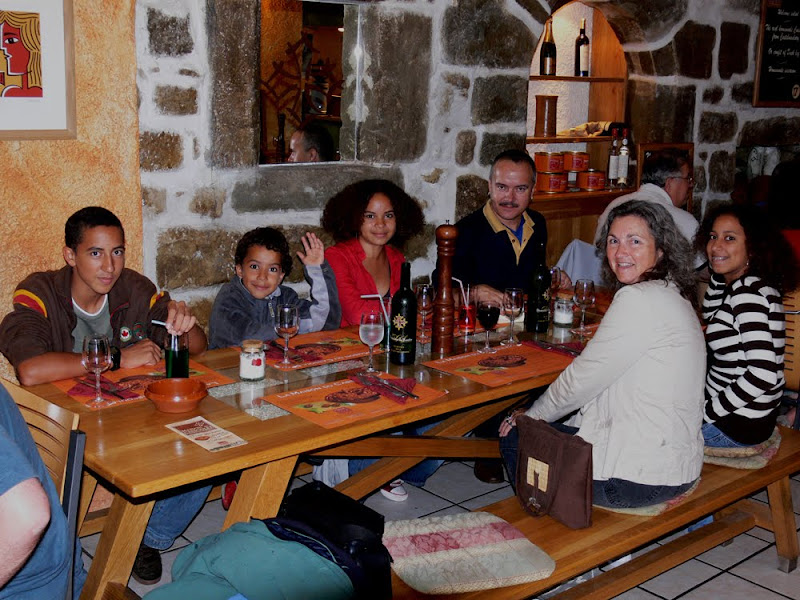 Great memories!
Posted by Victoria Williams at 6:30 AM

Beautiful place..., that conical roof is most exotic!! like a pencil. ~bangchik

Beautiful pictures! Thanks for sharing, I always learn from others posts. Carla

Beautiful even with the snow.

what a beautiful, beautiful place. I'd love to see it in person. You're so lucky you got to travel there Victoria. That is some history!