I know I've been absent and ignoring my blog lately.
But we're still here.

I've been mostly concentrating on my knitting vlog because frankly I find it fun and challenging.  Also, if you want to catch up with what we've been up to, you could take the time to watch it.  I know it's about knitting but there really isn't that much knitting in it.  There's a lot of other stuff.  And the episodes aren't long so it's not a huge investment of your time.

Other than that, we've received some snow recently.  Still watching the deer and other animals on our property.  (We had a bear eating apples from one of our trees a week and a half ago;  you'll be able to see video on my vlog.)

We're still exploring this area that is so new to us, still meeting new people, still enjoying retirement.  And here are a few pics to prove it.

Hope your summer has gone just as wonderfully as ours. 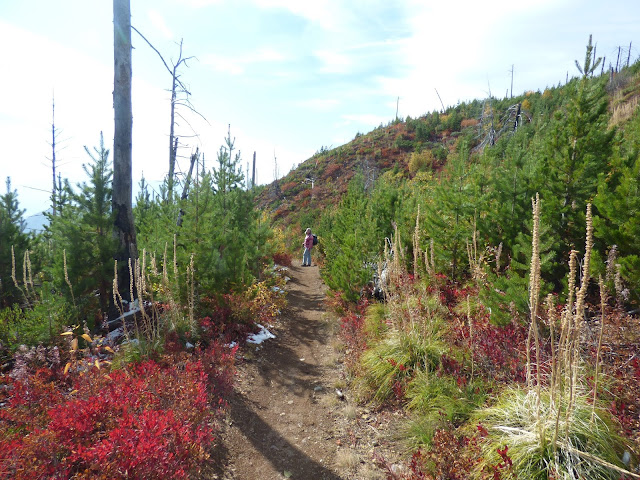 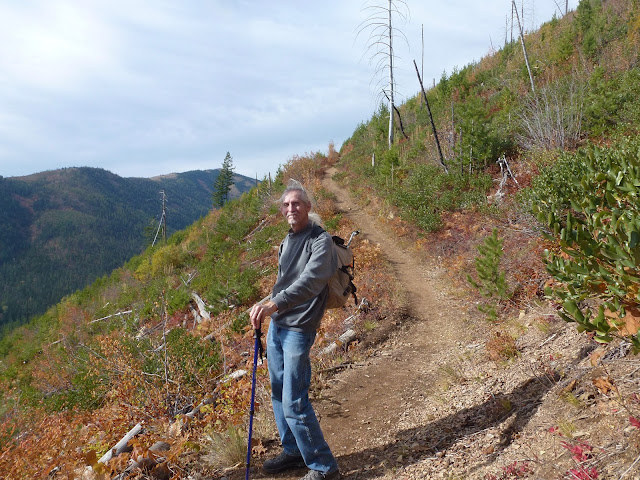 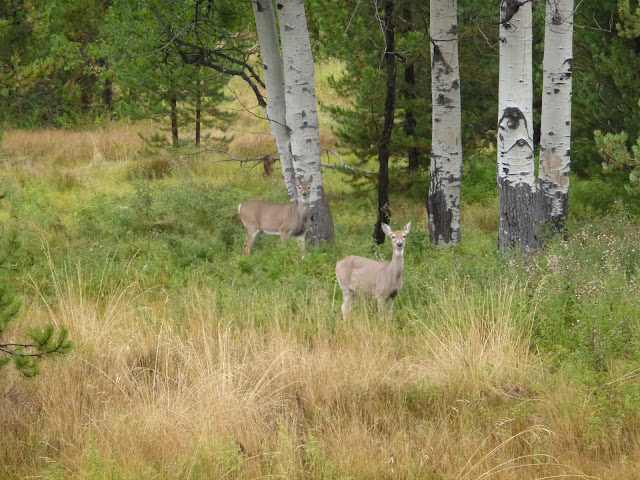 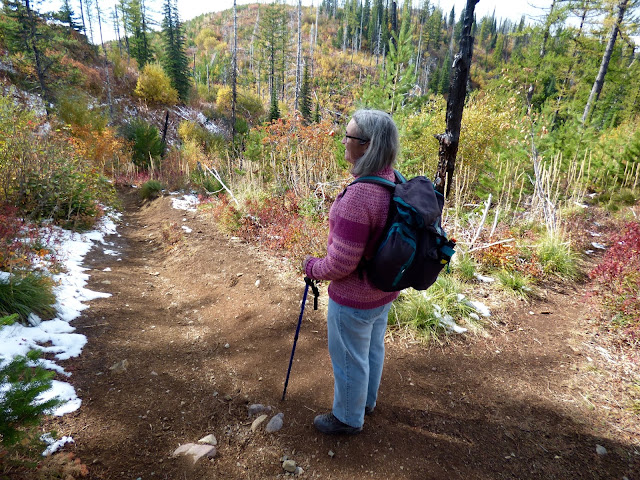 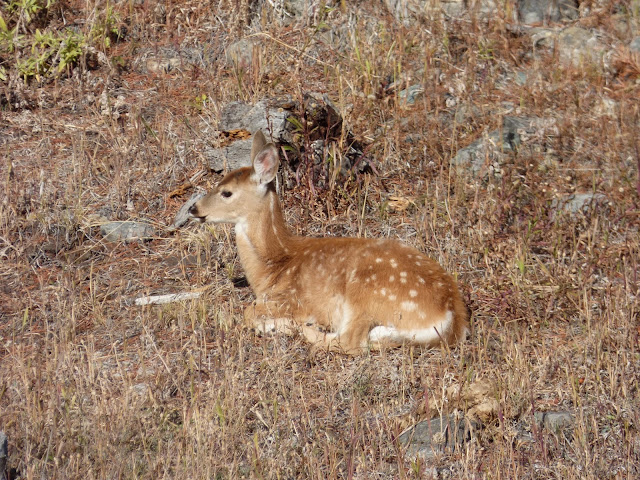 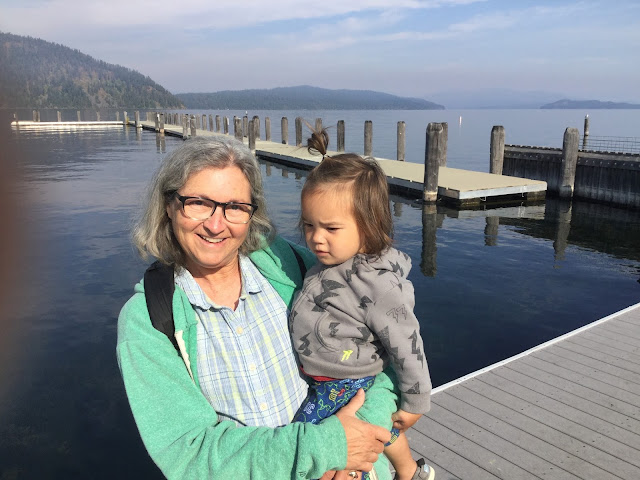 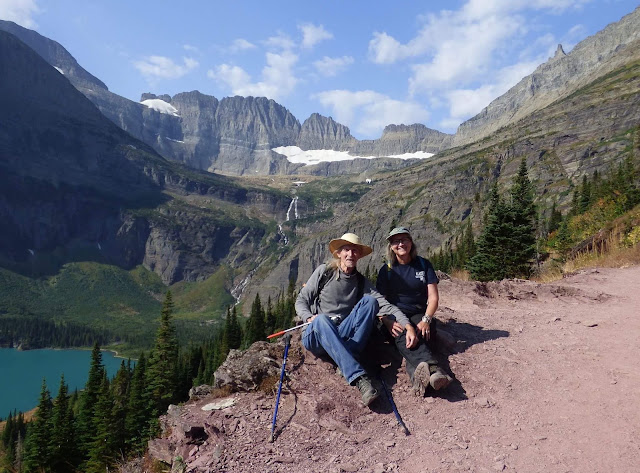 Posted by Victoria Williams at 3:42 PM