I saw one of these as I was bicycling home from work this morning. It was a male, with antlers. 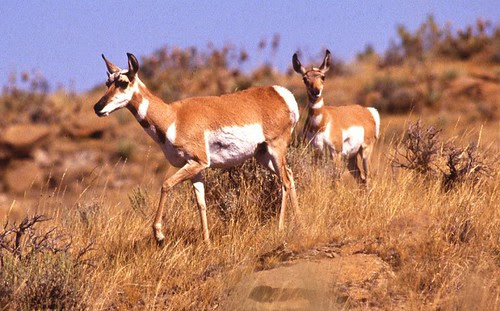 He was on the other side of the road from me. I don't know whether I spooked him with my bike, or if it was something else. But he came crashing through the sagebrush and raced towards the road. I held my breath; I was afraid he would be hit by a car and I was also amazed at his size, speed, and strength. They really are magnificent animals. He sped across the road at an amazing speed and the cars never threatened him. Then he was gone.

Kim was busy taking pictures in the garden last night; 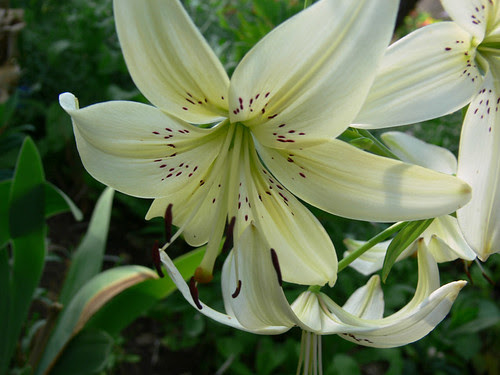 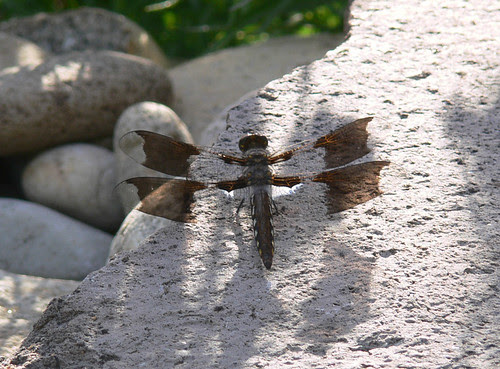 And finally, for François; someone on our block (from California), also loves French bulldogs! 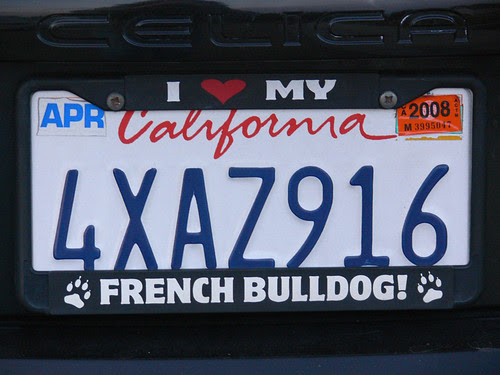 We loved these adorable dogs while we were in France. Our favorite French restaurant had two resident French Bulldogs who received attention from all the diners. 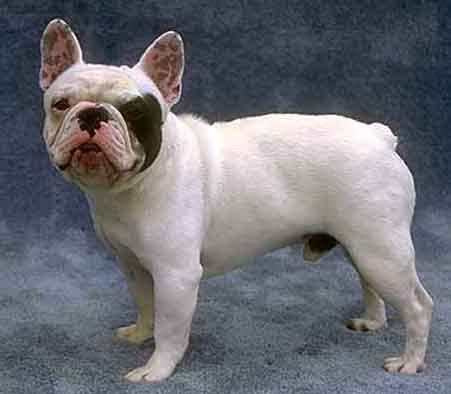 I want one!!
Posted by Victoria Williams at 6:22 AM

Me too!! So cute, I've been thinking about it for a while.