These are some of the animals, most really, that I've seen while walking to and from work. (I didn't take these pictures since I don't take our camera to work, but you get the idea.) 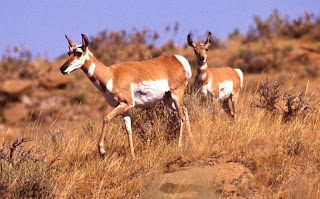 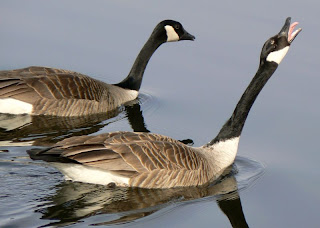 Anyone else see these killdeer? "These birds will frequently use the "broken-wing act" to distract predators from their nests. This involves the bird walking away from its nesting area holding its wing in a position that simulates an injury and then flapping around on the ground emitting a distress call. The predators then think they have easy prey and are attracted to this seemingly injured bird and away from the nest. If the parent sees that a potential predator is not following them, they will move closer and get louder until they get the attention of the predator." (From Wikipedia) I have seen the birds behave in this manner. 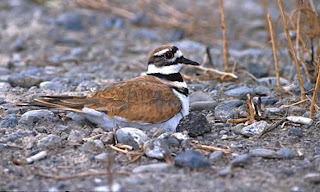 There are about six to a dozen whitetailed deer that over-winter in our subdivision.
They seem fairly used to people and allow me to come rather close. 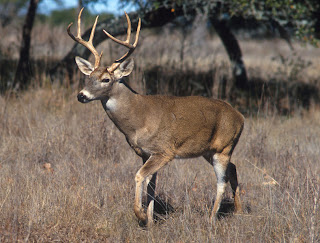 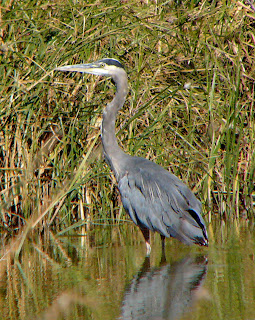 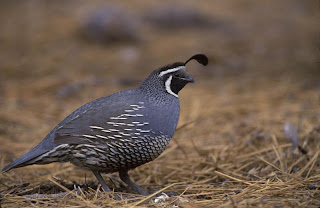 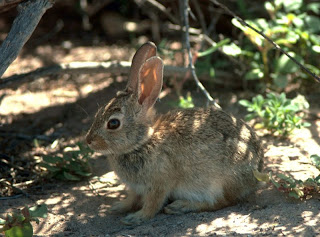 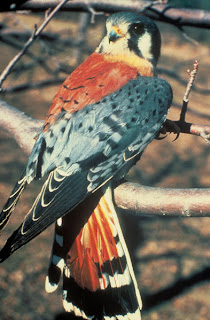 
I enjoy seeing Idaho wildlife. Not exactly elephants and tigers, but good enough for me. Helps me feel connected to nature. One more benefit of walking to work.
Posted by Victoria Williams at 8:01 PM

Nice post. I'd love to hear the audio but I can't figure out what plug-in I need. Do you happen to know? I'm on a Mac. Thanks ...

I replaced the wav files with a movie. You should be able to view it, I hope.

Cool. Thanks for doing that. I enjoyed listening to it with the pics...

I just love that fluffy husky dog of yours!

Thanks for stopping by my blog...

How great that you are able to walk to work in such beautiful surroundings.